This week the Cantabrian government launched the International Tourism Fair (FITUR) in Spain. The fair which is due to run for over a week in Santander will include attractions from all over the region, aimed at promoting this stunning part of the world. 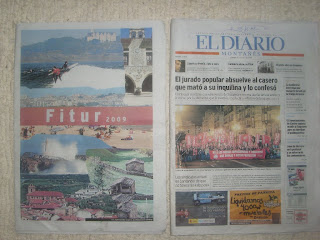 Errant Surf Holidays who run one a cool surfers guesthouse in Loredo, Spain have also been caught on the front page of the supplement to cover the show. Head surf coach Damian Freeman takes to the waves on the front cover while coaching at Somo beach last summer. 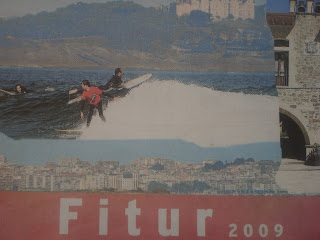