The International Surf Therapy Organisation was formed in the summer of 2017 as a collective of eight independent organisations from around the globe. South Africa welcomed the representatives of each of these communities to exchange ideas and research in order to form a unified program of surf therapy.

Who can benefit from Surf Therapy?

Surfing has been shown to help so many people by using the ocean to make positive changes in their live. The sporting element of it can help many people who have suffered horrendous injuries due to the low impact of the water. The ISTO focuses on helping thousands of people across the world, including but by no means limited too those with:

These instances are by no means the only exceptions. The emotional rehabilitation that we all feel when we surf can provide life saving qualities to those battling depression.  Recovering addicts and Homeless people are among the most attended groups if surfers as many find solace and refuge in the waves. The mind clearing serenity of surfing can benefit so many with PTSD as it offers a fun and entertaining form of meditation.

The Goal of Surf Therapy

The way in which they help people has developed into a program equipped with scientific research. They have been able to bring together the worlds most prolific surf therapy organisations, clinics, scholars and surfers to grow the medical implications of surfing. They have four main ambitions that we at SurfaWhile wholeheartedly believe they will achieve. These goals are:

The Swell of Surf Therapy 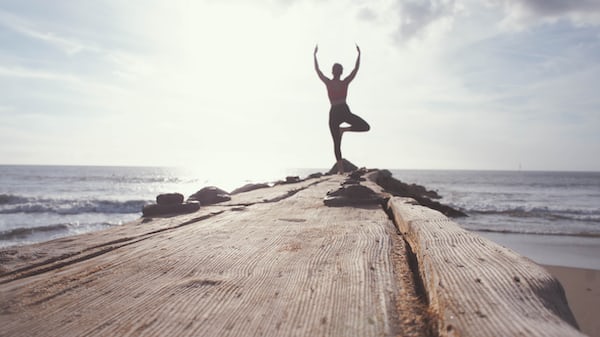 In just one year, the ISTO has grown from its original 8 organisations to over 30 programs around the world. Their programs can now be found in Costa Rica, Philippines, Australia, Spain, Ireland, Portugal, The Netherlands and all over America. We at SurfaWhile personally believe that the work they do is of the upmost importance. Surfing has already improved our own lives in more ways than can be expressed in a blog. We can only imagine how much it has helped and will continue to help those who need surfing the most. Surf communities in general are loving, understanding and invigorating collectives, one that doesn’t judge. Therefore, it is impossible to imagine a better group to help those who require it. Thanks to the International Surf Therapy Organisation, more and more people are being welcomed to the waves. Why don’t you join them.